How to Change Your Taste Buds to Eat More Vegetables 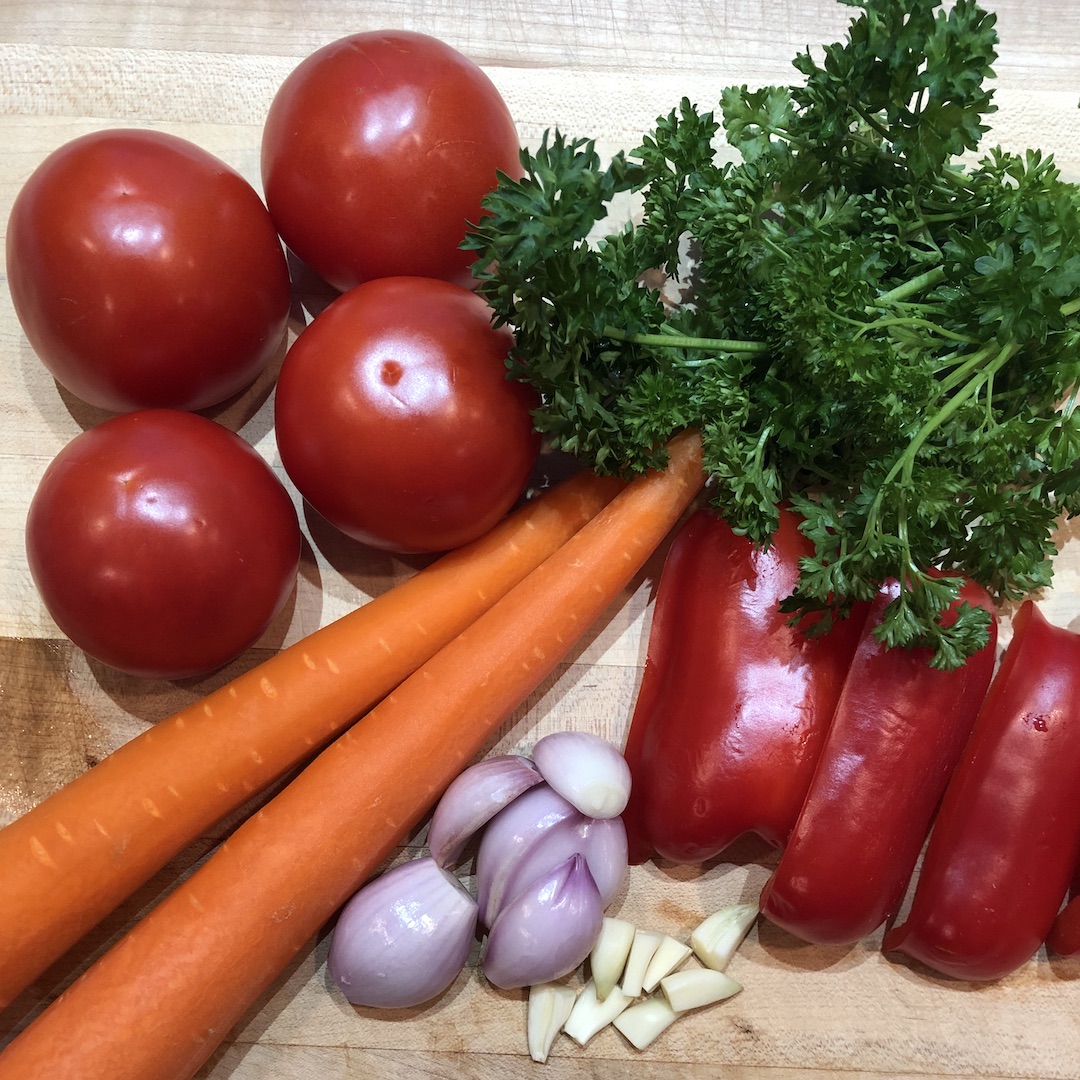 Is Taste Nature or Nurture?  In other words, can you change your taste buds?

As in many things in life, our environment influences our genes.  Both influence how foods taste to us.

Have you ever tried to increase your vegetable intake?

Or if you have kids, tried to get them to eat more vegetables?  It can be a challenge – even for adults.  And kids have more taste buds that work better than we do.

So can we change what tastes good to us? The answer that excites dietitians and everyone who wants to eat healthier is YES! (Really – it’s true!!)

Let’s start with our genes:

Some of you are familiar with the concept of  “supertasters.”  The ability to taste PROP (6-n-propylthiouracil ) and PTC (phenylthiocarbamide) is a genetically inherited trait.

PROP determines whether we taste broccoli and related foods as bitter.  About thirty percent of the population does not taste PROP at all.  These are the kids who happily consume all veggies.

Fifty percent of the population tastes PROP moderately.  This means that while they don’t love broccoli, it is pretty easy for them to become accustomed to it.

Twenty to twenty-five percent of the population are supertasters.  They not only taste bitter strongly, but they are also more sensitive to sweet, salty and the burn of capsaicin.  [Society of Sensory Professionals]

Your kids may really not be making it up that foods taste different to them than they do to you  (or they may be holding out for a chocolate chip cookie instead of vegetables – wouldn’t you if you thought you could?!?).

Knowing we are different is helpful.  Should we just throw up our hands and give up??

That’s where the “try it again” mantra comes in.  In our house it was the two bite rule.

Genes play a role in how we accept bitter foods – prop tasters for example, but exposure is also important.

How many times do you need to eat a vegetable before it begins to taste good?

Many years ago in grad school I wrote a paper on how many exposures it takes for children to like a new food.

Leann Birch did groundbreaking research in the 1970s and 80s.  She found that it took at least 10 exposures for children to like a “non-sweet” food.  Since breast milk is slightly sweet, we are born with an innate preference for sweet foods.

(As a side note: This preference does not exist for salty foods, which is a learned preference.  That is good news for half of Americans who need to reduce their sodium consumption.  It means we can “un-learn” the preference for salty foods!)

Research from the University of Buffalo (quoted in Eating Well) has given us some clues as to why so many exposures are necessary.  Their research in rats shows two important things.  First, what you eat affects the 1000s of proteins in your saliva.  The proteins in saliva can actually be changed by what you eat.

Secondly, to taste something, you need to dissolve it in saliva. The proteins in saliva modulate your sense of taste. That means that over time, as you repeatedly eat a food, the proteins in your saliva change which changes the taste of your food!  Magic!!

You can actually learn to like vegetables!!  And it takes repeated exposures – at least 10.  Our sense of taste adjusts to what we eat repeatedly.

In addition to possible changes in saliva, what we eat with the vegetables can influence acceptance of new foods.  In a study published in the Journal of the Academy of Nutrition and Dietetics, researchers found that pairing a bitter vegetable (Brussel sprouts) with a familiar food (cream cheese) increased liking more than just exposure. But with a non-bitter vegetable (cauliflower), repeated exposure was enough to increase liking.

I did this when I served dips with vegetables.  I also made sure I served a food my kids liked at the meal when we had winter squash.

So how do we put this into practice? Here are 10 suggestions to get started: